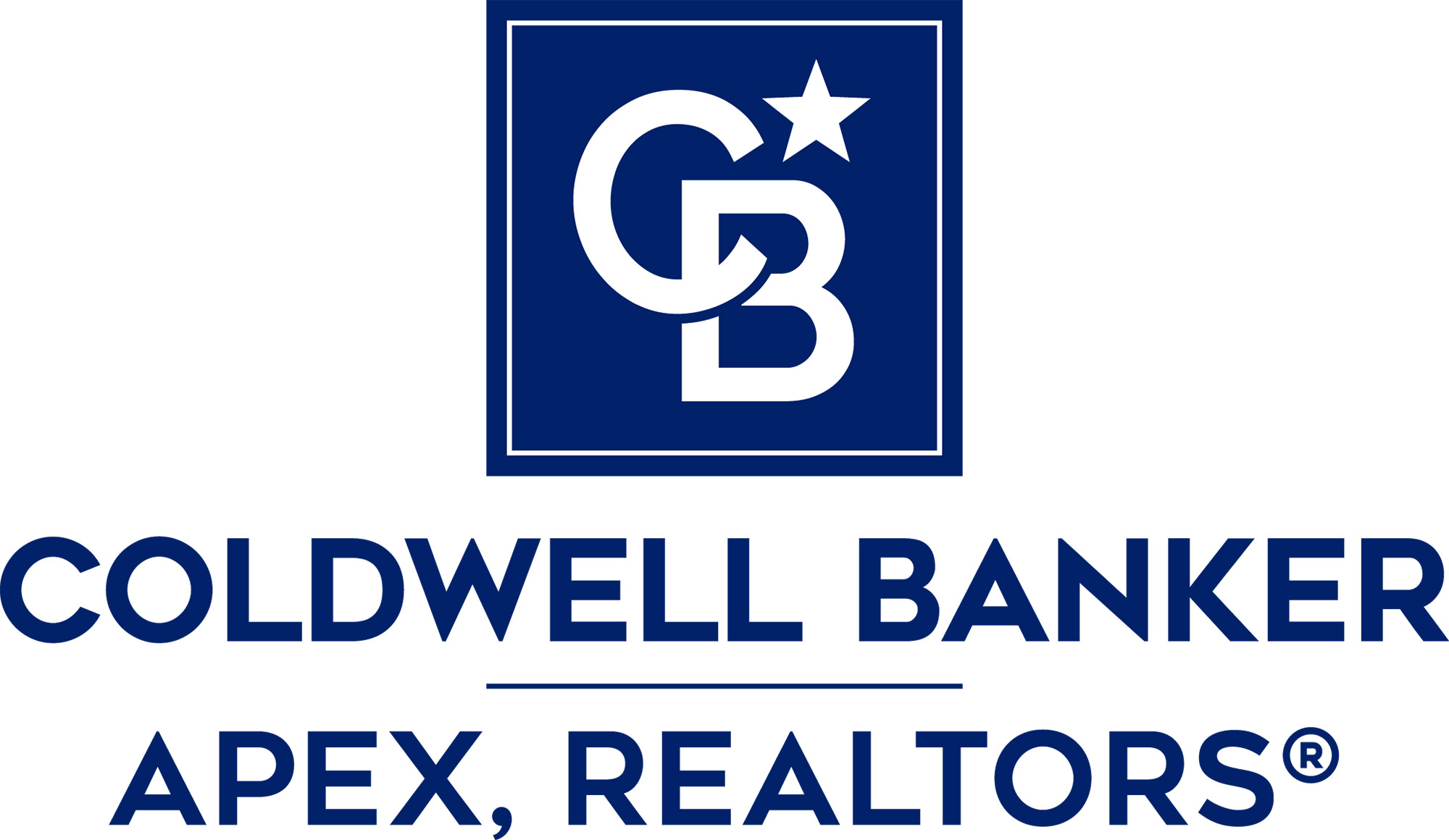 Get to know Frisco, TX

Located 25 minutes north of Dallas, Frisco is emerging as the go-to place for family fun in the DFW Metroplex. Frisco’s phenomenal growth caused it to be one of fastest-growing city in the US from 2000 to 2009 with a current population of 158,000 and counting. Like many of the cities surrounding Dallas, Frisco serves as a suburban getaway for many professionals who work in the Metroplex. Frisco is home to a $5 Billion Dollar Mile, an investment filled mile that includes The Star in Frisco, Frisco Station, The Gate and Wade Park. Frisco Students are served by the Frisco Independent School District, which currently enrolls more than 55,000 students in 9 high schools, 16 middle schools, 40 elementary schools and 3 special programs schools.

Frisco residents enjoy two of the best shopping centers that North Texas has to offer. The Stonebriar Centre features 1.6 million square feet of premier shopping and dining. This family-friendly setting includes a carousel, western-themed kids play area and a 24-screen AMC/IMAX movie theatre. The Shops at Starwood is the spot for couture clothes, gourmet coffee or inspired desserts. The Shops at Starwood offers a variety of luxurious, award winning stores and restaurants such as Dimples and Dandelions, Mainstream Boutique, Kotta Sushi Lounge and TruFire Kitchen & Bar.

Frisco’s first settlers came to the area vie the Shawnee Trail, and they were attracted to the area’s fertile black soil and beautiful rolling prairie land. The Pacific Railroad Company was granted a charter to build a line from St. Louis to the western boundary of Missouri. The line later became a part of the St. Louis, San Francisco Railroad. Depot station workers along the line shortened the name of the line to Frisco. By 1869, the Texas of track the Frisco line was completed. In 1904, local residents selected the name Frisco in honor of the railroad line. Frisco became a thriving city and was formally incorporated in 1908. Today, while it’s rare to see horses making their way down Main Street, people still shop at the artisanal shops in Frisco’s Historic Downtown. Just west of Historic Downtown and across the St. Louis–San Francisco Railway tracks, you’ll find Frisco Square. Sitting on 147 acres and encompassing just over 4.4 million square feet of office, retail, multi-family and municipal space, Frisco Square offers a variety of restaurants, specialty shops and access to entertainment from special events throughout the year.